Japan’s start-up culture is growing quickly, advanced by a youthful interest in entrepreneurship as an alternative to the corporate sector and the government’s advancement of business-friendly policies. Japan-based banks and venture capitalists (VCs) are investing in their local entrepreneurs and contributed the majority of the $2.5 billion (276 billion Yen) in Japan investments made in 2016.

The amount invested in Japanese startups is approximately one-fiftieth of what Silicon Valley start-ups raise, but there are also a greater number of US startups competing for VC money. And while Japan is hoping to attract global investment with improved business and living environments for foreign companies and expats, there’s a huge opportunity for venture capital investments in innovative Japanese start-ups. 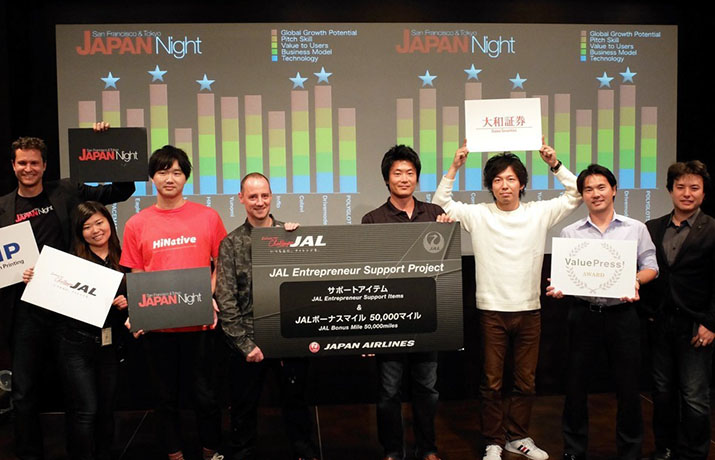 Who are the foreign players in the Japanese startup scene?

Silicon Valley firm WiL is an incubator and multi-stage VC firm that invests in tech companies in the US and Japan—focusing particularly on those businesses at the intersection of technology and conventional industry. WiL led the Series B funding for e-commerce firm Inagora, Series A for back-office support service provider SmartHr, and Series C for marketplace app Mercari.

The Menlo Park-based DCM Ventures invests in tech and gaming companies in the US, Canada, China, and Israel as well as Japan. DCM’s portfolio includes more than 20 Japanese businesses, including Freee AllAbout, and Nasdaq Japoan. In August 2017, the firm invested $38 million in Sansan, a business card-sharing app.

The international arm of the prominent financial services company drops large sums on promising startups, including a recent Series F for 23andMe ($250 million) and Reddit ($200 million), both in Silicon Valley. But it also invested $20.2 million as the lead for web-to-print company raksul’s Series D.

500 Startups, a Silicon Valley VC, has provided seed money to several technology start-ups—more than 1800 start-ups, in fact. Through its regional fund 500 Startups Japan, the firm has invested more than $35 million in Japanese companies such as SmartHr. 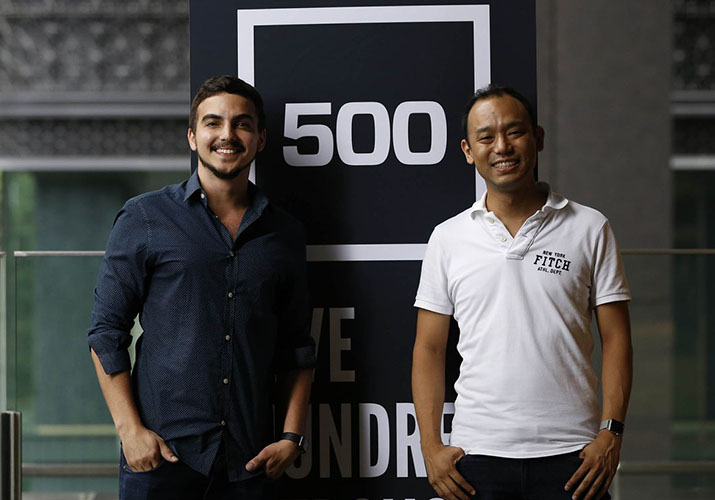 Like Fidelity Investments, Bay Area VC Global Catalyst Partners (GCP) has made a large investment in raksul—$33.7 million for Series C and $20.2 million for Series D. The firm’s ethos includes building global companies from inception, rather than starting local and expanding.

London-based Atomico is an international VC firm that invests in tech companies around the world. Atomico works across tech sectors and focuses on scaling companies, often investing from Series A onward. It invested in the popular news discovery app SmartNews in 2014, handing over $36 million as the Lead in its Series B.

As its name suggests, the Digital Currency Group invests in Bitcoin and blockchain companies. The New York-based firm has made more than 50 investments in nearly 20 countries, including two Series B investments in BitFlyer, the leading Bitcoin exchange in Japan.

Japan is on the precipice of an innovation revolution as technology is employed to meet the challenges of the country’s imminent challenges. An aging population will advance the need for advanced health care. The Japanese government’s ambitions for a tourist-friendly Japan presents additional opportunities in the service sector. And a recent McKinsey report on Japan’s economic prospects (link to PDF) suggests the nation’s success can be found in advanced manufacturing, retail, and financial services. Additional areas of growth are software-as-a-service (SaaS), fintech, and tourism. 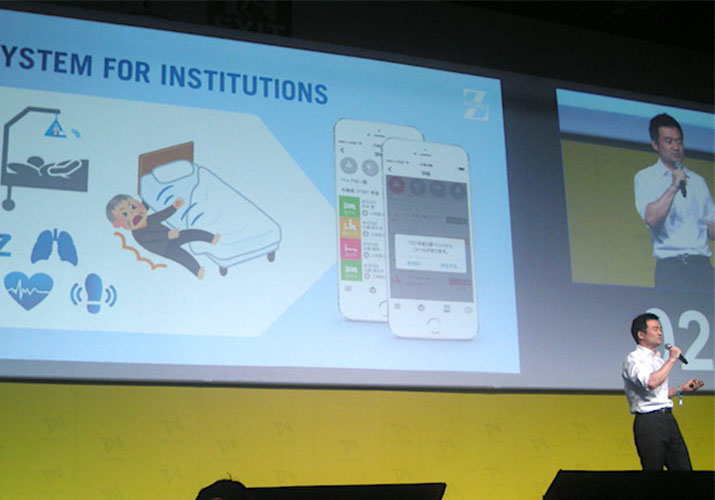 Bridging the gap between investment cultures

Japan has not traditionally been startup-friendly. Japanese entrepreneurs and investors are shamed by failure—an unavoidable step on the path to success—making risk-taking less likely than in the celebrity-entrepreneur culture of Silicon Valley. Heavy business regulation by the government and the Japanese reluctance to change also stymie the creation of new companies. And most Japanese startups that do gain initial traction miss out on funding, as Japanese VCs tend to invest their money in better-established new businesses, or “unicorns,” which present safer bets.

And yet, Japanese startups are primarily funded with Japanese money: foreign investments in Japanese companies made up just 10 percent of all startup funding in 2016. But as Prime Minister Abe points to Silicon Valley as inspiration for new economic opportunity, and enables foreign businesses to expand into Japan more easily, the odds are becoming more favorable for Japanese startups to receive more Western funding.