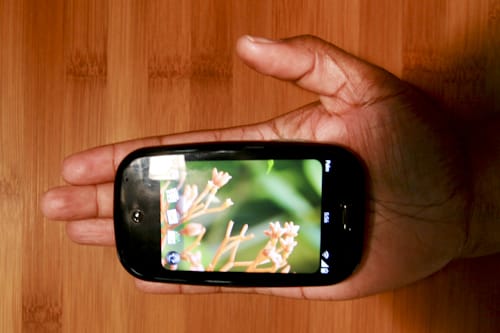 Palm Pre: Getting Beyond the iPhone Killer

Making Apple Play Catchup
Palm is planning perhaps the biggest spoiler to whatever Apple announces at the annual WWDC developers conference in San Francisco next week.

Palm’s Pre makes a strong argument that there is room for both iPhone and Pre (without killing either) – while adding innovations that should make Apple finally play a little catchup.

btrax staff were on hand to witness the unveiling of the Pre at the Consumer Electronics Show (CES) in January and can say it deserves the big spotlight attention:
• NPR: Palm Pre is pretty impressive
• Mobile Times: Expectations for Palm Rise as Pre Smartphone Nears
• Gizmodo: Palm Pre is simply amazing
• Readwriteweb: Palm Pre: Like the iPhone, But Also Not 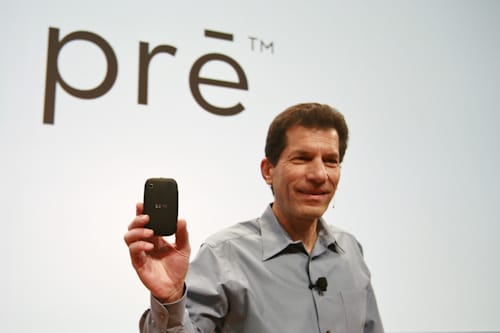 Un-Retiring an Apple Icon
Serially survivor Palm has pulled out all the stops for the Pre, bringing Jon Rubinstein out of semi-retirement (the brains behind the original iMac and IPod) and hinting it might repeat its reinvention from ailing PDA maker to successful phone manufacturer with the Treo.

For dropped calls and slow browsing, however, only time will tell.