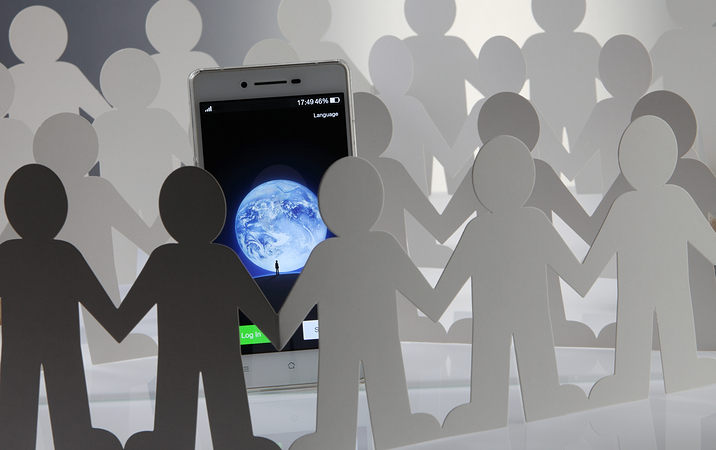 This multi-functioning attitude is the main difference between western and Chinese app design. Facebook, for example, allows users to message one another via a separate Messenger app, whereas WeChat gives users the option to socialize and complete daily activities, like paying the light bill.

The all-in-one feature of WeChat isn’t exactly unique in Chinese design. Almost every Chinese app has a “Discover” button. This button acts as a portal to extra features – on a map app you might see nearby strangers or local deals. This discover tab enables Chinese apps to stuff in as many features as possible.

There is also a slight difference in Chinese app aesthetic. While western apps tend to be minimalistic, clean, and simple, Chinese apps try to cram in just as much text and color as there are functions.

To confirm this rainbow aesthetic, American tech writer Kendra Schaefer did a comparison between China’s top apps and the top apps of the West and found that Chinese app icon colors are not only brighter, but the in-app design also features more colors than the typical western white space.

Can You Hear Me Now?

Voice messages are extremely popular in the Chinese app market.  In fact, celebrities capitalize on WeChat by charging fans for subscriptions, where users receive premium content like daily voice recordings wishing them good morning or goodnight.

QR Codes Made It In China

Remember when QR codes attempted to make it in America, but didn’t? Well, in China QR codes are on just about everything. Each Weibo (China’s Twitter equivalent) and WeChat account has its very own QR code, so friends can add and find other users just by scanning their code. 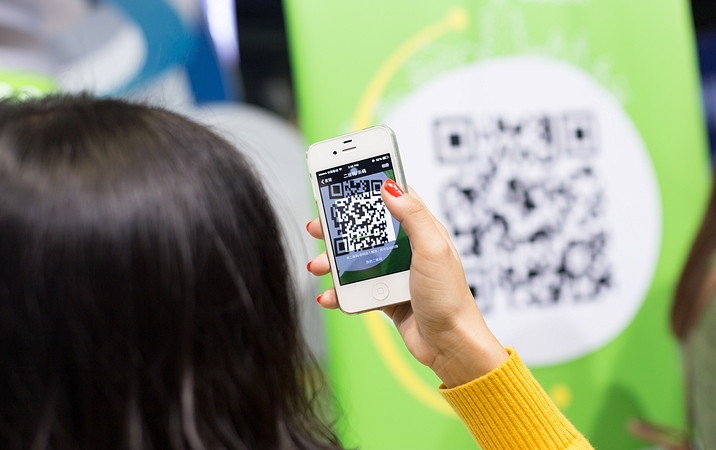 QR codes are also popular in restaurants – most establishments will ask their guests to scan the code for promotions or Wi-Fi service.