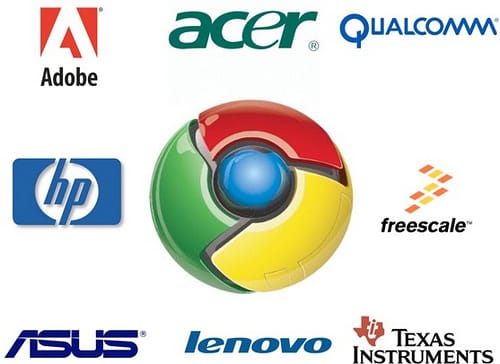 Chrome. A futuristic OS
A couple days ago, Google announced they will release their own operating system—Google Chrome OS, which means they are officially competing with Microsoft on every scale. No matter how useful or not Chrome OS turns out to be, Google has shaken the whole tech society.


What is Google Chrome OS
In Google’s official Blog, the key aspects are speed, simplicity, and security. It will be open-sourced and will be running within a new windowing system on top of a Linux kernel. The web is the platform, which means the browser is the UI, and you run everything through the browser. Chrome OS is designed for people who spend most of their time on the web, and in terms of hardware, Google chooses the netbook as a starting medium. Based on the potential market of netbooks, Chrome OS may be leading a new trend in the near future. 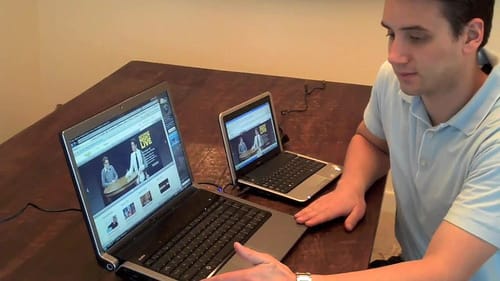 The influence of Chrome OS on Chinese netbook market
Why is this announcement so powerful? Because the OS is free. During this economic recession, the low-cost netbook (average price US$439) is growing constantly while desktop and laptop sales are dropping. Wow with the free OS, the price of a netbook will be even more attractive.

Google does not only focus on netbooks; its ultimate goal is to be on every PC, but since mobile internet is extremely popular and mature in China, starting with the netbook is a genius move. In many Asian countries and China, the foundation of 3G and 3.5G networks is solid, so Google can definitely expand the market of the netbook.

Future
Although the pros outweigh the cons right now on the market,  we don’t really know how well the market can accept this new product, but what I can assure you is there are many computer and technology companies who will partner with Google such as Acer, Adobe, ASUS, Freescale, Hewlett-Pacard, Lenovo, Qualcomm, and Texas Instruments. Let’s wait and see!

Photos by nDevilTV and Somewhat Frank