I have been working in finance for nearly a decade most of which has been spent here in Asia dealing with high growth tech companies. I began hearing about the crowdfunding phenomenon two years ago when I was a student at the University of Chicago Booth School of Business in Singapore.

I have been following the growth and evolution of this industry ever since, with an eye on bringing it here to Asia. The World Bank estimated that the worldwide value of crowdfunding was $5 billion in 2013, mostly in the US and Western Europe, but is set to reach $93Billion over the next 20 years. This is truly an exciting and worldwide phenomenon that is ready to explode.

Crowdfunding is a general term that encompasses a wide variety of fund raising activities, many of which were severely restricted until the passage of the Jumpstart Our Business Startup Act signed into law in April 2012 by the US Government. The law has helped to jumpstart small businesses in the US and is now being emulated around the world. 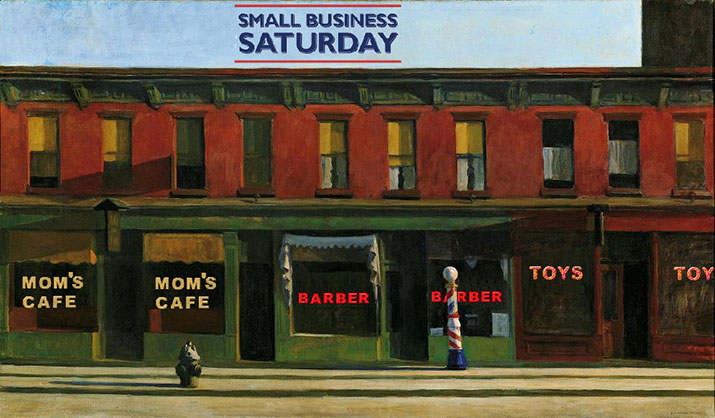 This blog will focus specifically on fundraising for startups or small businesses via online web-based platforms, and not the social lending/donation-based crowdfunding that has always been around since the dawn of the Internet. I believe that if these platforms are adequately controlled and managed, they will have the power to dramatically alter the way capital is allocated and businesses are started around the world.

The term crowdfunding is often used interchangeably with terms such as peer-to-peer lending and marketplace lending, which have slightly different connotations that I will explain below.

There are four different types of online crowdfunding platforms available on the web today, each of which offers their members different benefits.

This is the most well known of all crowdfunding models, often used by game developers and movie producers. Rewards, such as first edition products or film cameos are given to individuals in exchange for providing capital funding to startups.

There are many benefits in raising funds this way, including access to up-front capital at virtually no cost, providing early and free R&D via donors and, most importantly, providing powerful social and viral marketing opportunities for the startup. 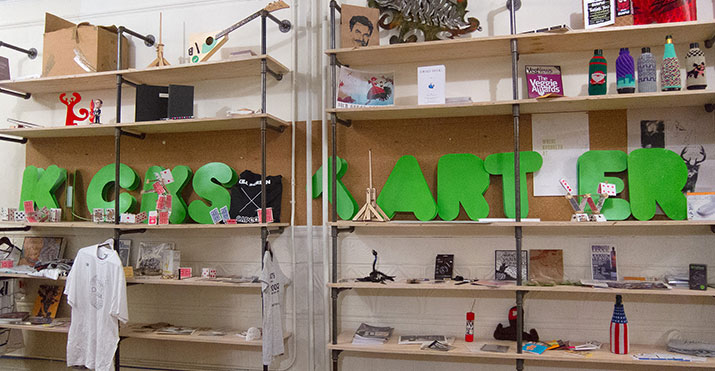 The best examples in the US are Kickstarter and Indiegogo. As there are no securities involved, the regulations around this type of crowdfunding is limited, and crowdfunding platforms are mainly focused on ensuring that the startups are legitimate. Companies around the world are using these sites to raise funds for their products, one of which is Pirate3D here in Singapore. Comparable sites such as Pozible and Crowdonomic have sprung up around Asia

This type of crowd funding is targeted to companies or individuals who are either unable to provide non-financial rewards, and/or are seeking to raise larger amounts of capital without having to manage the demands of hundreds or thousands of potential donors/investors or give up any equity in their company.

The downside to this type of fundraising is that it provides high risk and low return to the investor while similarly forcing the entrepreneur to set aside much needed cash (plus interest) to repay investors after a given period of time. 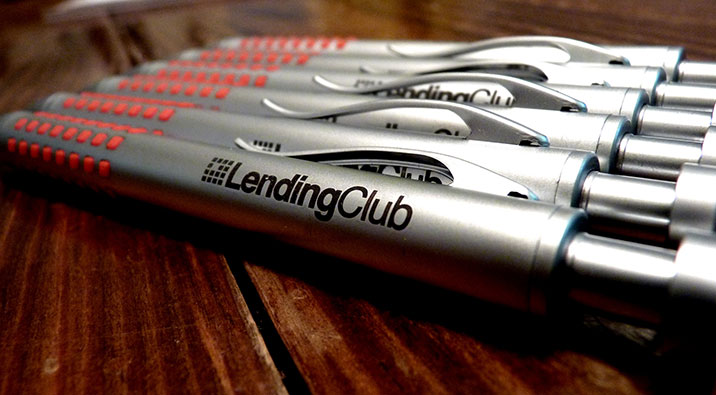 Furthermore, unlike rewards based crowdfunding, the regulations surrounding public debt issuance are strict and require stronger due diligence on both the investor and the entrepreneur. Due to this added complexity, many debt based crowdfunding sites have partnered with institutional investors who are able to spread risk over a larger portfolio of loans as opposed to individual lenders.

While these platforms started out as peer-to-peer lending sites, they now often refer to themselves as marketplace lending. Some examples of debt based crowdfunding sites include LendingClub and Prosper in the US, and Moolahsense in Singapore.

Arguably the most exciting of the crowdfunding options, this method gives investors the chance to own part of the companies they are investing in, and thus gain a potential financial return while providing the entrepreneur the ability to tap into larger, more sophisticated sources of capital typically only available through VC’s and angel funds. Further benefits to the entrepreneur include the ability to line up investors who are willing to provide advice and marketing support via their social networks, much like the Rewards Based method.

Unlike debt based models, equity investors in crowdfunded businesses often have a lot to offer and play a more active role in the success of the business they invest in—by acting as brand ambassadors, product R&D and viral marketing supporters. Regulations in the US, however, do play a significant role chiefly by limiting the amount individual investors can make per year as well as requiring crowdfunding platforms to be licensed by the SEC. Examples of equity based crowdfunding platforms are CircleUp in the US and SeedAsia in Shanghai.

As you would expect, this crowdfunding platform offers members the ability to access all three types of investment. This is the sort of “one-size-fits-all” crowdfunding portal where investors and entrepreneurs of all motivations can connect. 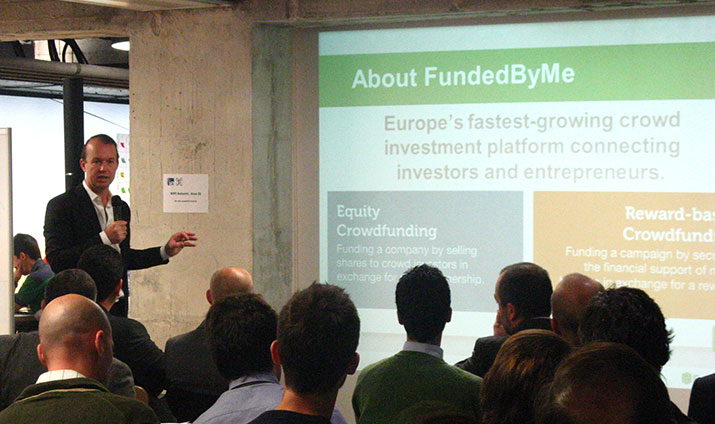 It is possible that all crowdfunding platforms will converge into this model when the market matures and each has carved out a dominant niche in their own area. However, given the regulations and relative infancy of the industry, this may still be a long way off. An example of this type of platform is FundedByMe, which is based in Europe and has recently spread to Asia.

So, once you know the type of investor or investment you are looking, for it is important to look into the details of each platform. I have found that most of the platforms use Amazon or PayPal for their payment system, which charges a fee of around 2 to 5%. As for the platforms themselves, most earn between 3 and 10% of the gross campaign proceeds with various rebates and surcharges depending on the speed and size of the funds raised.

Other important considerations include where the money sits until it is invested in the company, and what type of vehicle is used in the case of equity and debt investments. Some sites provide escrow or segregated client money accounts that prohibit the platform from using investors’ funds for anything other than the specified investment. Others simply advise investors to wire the funds directly to the companies themselves, which may lead to many reconciliation issues for all involved.

I have read of some equity based platforms that pool the investors’ funds into a single limited partnership, which enables the startups to more easily manage its reporting and investor relations as well as potentially provide additional flexibility in pursuing future fundraising.

As for the international arena, here in Singapore, crowdfunding is appearing in the news on an almost daily basis, however no one seems to understand its significance yet. This may be because Asia still lacks a sophisticated, risk-taking, entrepreneurial culture as in the west.

When entrepreneurs do decide to take the plunge, they mostly still rely on family and friends for seed money, or raise it via the established platforms in the US. Furthermore, many of the countries are simply too small to support the large number of diverse startups needed to require the existence of funding portals.

However, China and India have been closely watching developments in the US and Europe. Just last month the Securities and Exchange Board of India promulgated a set of laws that will allow for groups of individuals to invest in companies, provided they have access to a licensed investment adviser or portfolio manager and other income limitations.

Japan, meanwhile continues to prohibit all types of debt based and equity based crowdfunding (along with Israel), although it would seem to fit well with Prime Minister Abe’s economic policies of fostering new high growth companies to follow along on the success of Uniqlo, Rakuten and Gree.

It is my belief that crowdfunding’s greatest potential lies in its ability to connect startups and small businesses with potential investors and business partners across borders and not just domestically. The stage seems to be set for the creation of a global crowdfunding franchise. Who’s on board?