Even though the economic slowdown spreads all over the world, many top U.S. brands such as GM and Coca- Cola has been increasing sales revenue during the last couple years in China. Let’s take a tour of some popular US brands in China.

According to China Daily, Coca-Cola, the world’s largest soft drink maker, registered double-digit sales growth in the China market during the last year. The latest report shows the sales in China has increased 29% during the fourth-quarter, and Coke said it will continue to focus on generating double digit annual growth rates. Recently, due to faster-growing juice producing market, Coca-Cola has invested more on the juice beverage market in China and built the Shanghai Technology Center and two production plants in Jiangxi and Xinjiang province with total investment of $120 million. A new plant in Inner Mongolia region with $19 million investment has expected to open this year.

According to Bloomberg BusinessWeek, GM boosted Chinese Sales 68% to 230,048 vehicles in March, compared with U.S. Sales of 188,546. China became the world’s largest automobile market over took the U.S last year. GM is planning to introduce 25 new or updated models by the end of 2010 and maintain the leadership in the world’s biggest auto market. 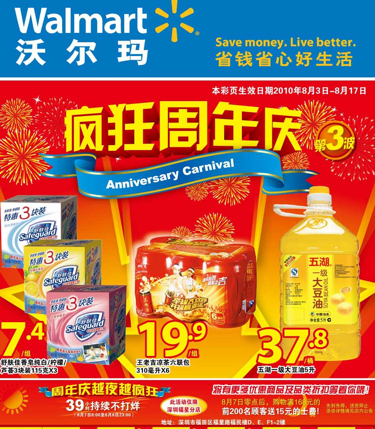 Wal-Mart began its retail operations in China in 1996, until now it serves more than 7 million customers weekly by its 175 stores in 90 cities. The interesting thing is that Wal-Mart is the largest retailing company in the world by revenue, but it competes directly with Carrefour and Tesco in China. Wal-Mart entered China later than Carrefour, however, its revenues will likely surpass Carrefour during 2010. Recently, Walt-Mart promotes an Eco-friendly lifestyle in China.

“China is McDonald’s Inc.’s fastest-growing global market” said Tim Fenton, the company’s president for Asia, Pacific, Middle East and Africa. He said China has $300 billion-a-year “informal eating out” market, and the annual expanding rate is 10%, compared with 2 to 3 % in the United States. The latest news is MacDonald opened a Hamburger University in Shanghai, China for the purpose to train the employees marketing and business management. 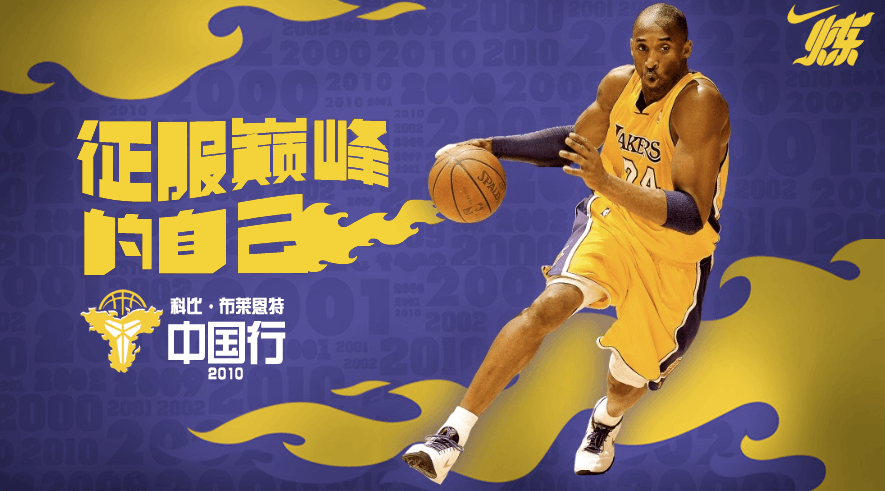 According to a recent Hill & Knowlton survey, the Chinese consider Nike the Middle Kingdom’s “coolest brand.” The overall sales is $ 4.64 million, and Earnings Before Interest and Tax (EBIT) is 1.87 million, EBIT margin is 30%. Nike has more than 10% EBIT margin higher than other countries such as the U.S. , and Japan. The reason for the high sales but high EBIT, is that the Chinese consumers especially middle class are more likely to shop for particular brand name and China has higher import taxes. An interesting oddity is even though Nike has 136 factories in China, all the Nike products still need to transfer to the third countries and then ship back to China. This is due to the import contract between Nike and the Chinese government. Still, Nike is considered by most of the Chinese consumers as a symbol of sports fashion and luxury.

Looking at the successful cases from the U.S companies in China, one thing that is in common is all of companies developed the localization strategy, which is the key for entering Chinese market. Thanks for taking the tour with us.