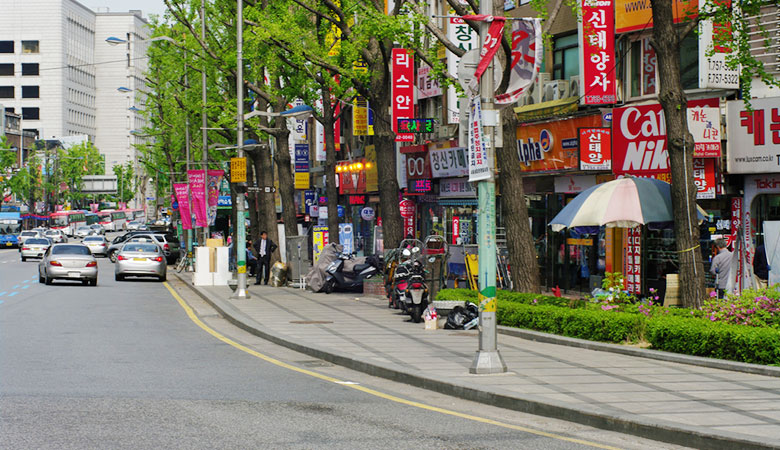 The South Korean Startup Scene in 2015

As one of the most innovative countries in the world with some of the fastest Internet speeds, South Korea is a tech-friendly country with a growing startup scene. According to Rocket Punch, as of March 2015, there are more than 1,700 startups in South Korea.

Startups raise capital in various ways, such as through government support, venture capital, or by obtaining loans. The South Korean government invests heavily in the local startup ecosystem. In 2013, South Korean President Park Geun-Hye launched the new Ministry of Science, ICT and Future Planning with the hopes of having a more “creative economy.”

In 2014, the ministry’s budget increased to over $12 billion, with over two billion going directly into fostering growth for the startup ecosystem along with the elimination of many restrictions on the venture industry’s activities. The South Korean government hopes that by supporting the internet industry and startup ecosystem, they can take advantage of the creativity and innovation that results from it and create new jobs as the industry grows.

Other means of support for the Korean startup ecosystem include Startup Alliance Korea, a joint effort between the private sector and the South Korean government’s Ministry of Science, ICT, and Future Planning. Startup Alliance includes leading Korean IT companies such as Naver, Daumkakao, and SK Planet, as well as various investment companies, startup incubators, and startup accelerators.

Another interesting program is Kstartup, a startup accelerator dedicated to helping startups and entrepreneurs in Korea succeed globally.

Despite the growing startup space in South Korea, there are some obstacles that need to be addressed. First, the South Korean government needs to make an effort to get regulation barriers out of the way. The leader of Startup Alliance, Lim Jongwook, was quoted saying, “The domestic startup ecosystem is active but limited due to regulation.”

While the United States and China are scrambling to the top with rapid technological innovations, strict aviation and radio wave regulations in South Korea are preventing startups in the drone industry from taking off, and that’s just one example. “It’s good to support startups and funding, but there are too many legal barriers to implementing creative ideas as services, and that is one obstacle for Korean startups currently.”

South Korean startups also complain of a severe human resources shortage. Startups often don’t have the money or resources to hire the talent needed for their level of work. In particular, startups in new categories seek outstanding and innovative talent, but these people are difficult to find. Korean job seekers hesitate to work for startups due to lower wages and lack of stability compared to large companies like Samsung.

3) Lack of Capital and Diversity

The Director of the Korea Entrepreneurship Foundation, Choi Byeong-hee, talked about the difficulty of finding funding for startups and the lack of diversity and innovation. “Even if the government removes the joint liability system and supports angel investors and funding, entrepreneurs will still have a shortage of capital because joint guarantee contracts and collateral don’t disappear.”

He also added that from the investor’s view,Startup funding is low due to the lack of good ideas. The other problem is the predominance of certain product categories, such as software and applications, which makes up 77 percent of all startups from Korea, but other categories like semiconductors, components, medical and bio-technology make up only one percent.

The South Korean startup ecosystem still has many obstacles to overcome: Lack of capital, legal restrictions, lack of available talent, and so on. However, Korean entrepreneurship has massive potential, and the CEO of Shakr Media, David Lee, is optimistic about the future of Korean startups.

He mentioned that Korean startups have their own unique strengths that can help them compete with foreign rivals in the global market. “Data-driven decisions, commitment to excellence, fluency in both in Korean and English, problem-solving skills — these are some of the characteristics of the global best-in-class companies and leaders. I believe that Korean entrepreneurs have all these qualities.”